Bashir Jarbou was first brought in for questioning in 1973 when he was 17 years old. Government representatives had visited his school to talk about the Arab Union and didn’t like what he had to say.
0 Shares
0
0
0
0
Shares
0
0
0
0

“He got a bullet to the head, so we spontaneously and automatically went to the streets to protest his death at the hands of the intelligence forces.”

Bashir Jarbou was first brought in for questioning in 1973 when he was 17 years old. Government representatives had visited his school to talk about the Arab Union and didn’t like what he had to say. Jarbou’s father had to sign a pledge that his son would stay out of politics. Jarbou didn’t honour that pledge.

Two years later, on 28 February 1975, he joined a student protest in Benghazi against the maltreatment of students at the hands of the military. “Many students were arrested. I was imprisoned for 19 days. By the end of 1975, we started working on the formation of a student union. We held elections and the regime didn’t like the fact that those elected were mostly people who had been active in the protests. They rejected our union, but we insisted on our democratically elected union.”

“The first time Libyans publicly called for the fall of the regime was on that day, 4 January 1976, in Benghazi”

They found themselves confronted by men from the regime who had come to the university armed. “Jalal bou Sanougha was the first to be shot. He got a bullet to the head, so we spontaneously and automatically went to the streets to protest his death at the hands of the intelligence forces.”

What started out as a demand for a just and democratic student union turned into a call for the fall of the regime. “The first time Libyans publicly called for the fall of the regime was on that day, 4 January 1976, at the Shajara Square in Benghazi. The military police, the National Guard and plane-clothed officers from the internal security surrounded us and started shooting. Fifteen people or so were shot. One, Moafaq Khayat, died.”

The students regained control using Molotov cocktails and rocks and began planning for a grand protest on the 7 January. During the days in between, students rioted throughout the city, setting fire to the Socialist Union headquarters and other government property. “We set out from the central square on the 7th and walked to the courthouse. We demanded the fall of the regime. The judge resigned, as did the head of the lawyers’ union. The attorney general Mohamed Muhalel supported us and as a result was later imprisoned for seven years. The movement spread to Derna and Tobruk and Bayda and the regime began to negotiate with us.”

The students met with Mohamed Najm, a member of Gaddafi’s revolutionary command council, and Abu Bakr Younis Jaber, head of the Libyan armed forces. “Jaber raised his hands that day and told us to write all our demands. We won that day and began conducting our affairs as we saw fit.”

Jarbou travelled with Mostafa Nweiry to Loughborough in March to attend a conference to which the international union of students had invited them. They intended to speak about the way Libyan students had been treated. Mohamed Sharif, Libya’s education minister at the time, was there and spoke of the incidents as minor, not expecting the two students to be in attendance. “We shamed the regime and spoke of how they opened fire on us during protests.”

While Jarbou and Nweiry were in the UK, students in Benghazi revolted on 7 April. “We read about the revolt and the authorities’ claims to have cleansed the university of sick people. Saad Bin Omran, then head of Benghazi’s internal security, told me I was wanted and advised me not to come back. I told him I had no choice; I must be where my friends are. So I returned. Mostafa stayed in the UK. He was older and more politically experienced than I was then.” Eight years later, Mostafa Nweiry was hanged at Benghazi University. His body was found frozen in a government compound after the 2011 revolution.

“As a student, I expected my punishment to be expulsion or maybe two months in prison. I never expected to find myself part of a political conspiracy case and sentenced to death.”

Jarbou was picked up on arrival at Benghazi airport and taken directly to the Katiba. He still expected to be questioned and made to sign a pledge. Instead, Jarbou found himself imprisoned at the Katiba and accused of being part of a secret conspiracy that threatened national security. “How is it secretive when we are protesting publically in the streets, I told them. Abdallah Senussi and Hassan Ishkal were interrogating me. I told them that we were paying the price for our conviction and it was them who had harmed us. There began a period of misery and beating and death and terrorism.”

On his first night in the prisons of the Katiba, his first night back from London, Jarbou had his hair burnt and his body beaten by seven men until he lost consciousness. “They would torture us and then send us in for questioning. The torture I faced was less severe than that my friends had experienced. Over the weeks, the authorities had arrested and interrogated 545 students, so by the time I arrived, their sadism had been satiated somewhat.”

Over the coming months, Jarbou and his fellow students where represented pro bono by the lawyers’ union and the Benghazi courts set them free. Within two months, authorities in Tripoli had sought out many of the students, convened a military tribunal and recommended a sentence of death for nine of them. Jarbou was one of them. “The court decided to convert the sentence to life in prison for the youngest seven and execute only two, Omar Dabboub and Mohamad Bin Saud. The sentences were read out in Tripoli on 5 April and they were hanged in Benghazi on 7 April. There was no appeal, no supreme court, no law.”

After a month in Tripoli, we were transferred to the Kwefya prison in Benghazi. For three years we lived a comfortable life. The people were very kind and warm. We were all sons of Benghazi. Then they moved us back to Tripoli, first to the Black Horse prison, then to Abu Salim. Those were very tough years. I would bleed for three days after pulling out my own teeth. Three of my fellow inmates died from lack of medical care. Gaddafi’s voice would be blaring through the loudspeaker all day every day.”

Jarbou was released in 1988, in a period known as ‘Asbah al Sobh’ [a new dawn] during which Gaddafi released many prisoners and began welcoming talks with opposition figures.

Watch a recording of Bashir Jarbou telling his story at Tarikhi: The Platform of Arab World Voices.

This testimony is one of over thirty documented in the collection “42 Years of Oppression”.

For more personal accounts of human rights abuses in Libya during the Gaddafi reign, visit the www.Libya42.org 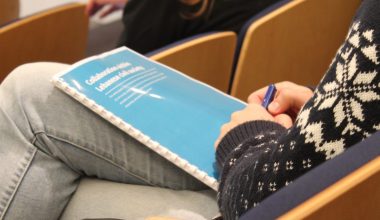 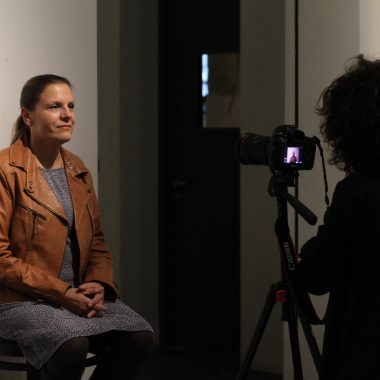 Sharq.Org will, over the coming months, run a series of online workshops on oral history production for CSOs… 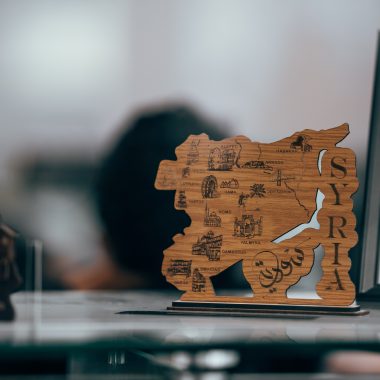 Has how you define yourself changed over the past decade? How has the conflict impacted your sense of… 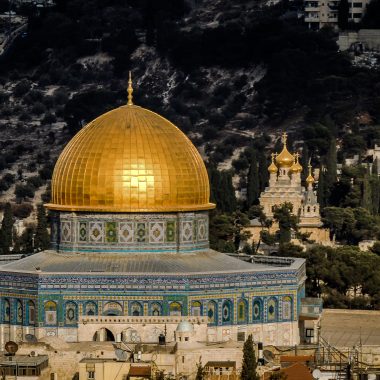 Sharq.Org is, in 2021, engaged in the documentation of projects implemented in the Arab world in 2020 that… 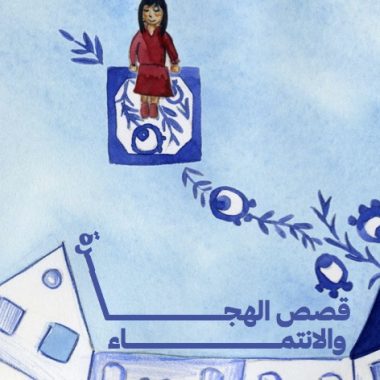