A theatrical production about the strength and resilience of women: inspired by oral history collection, performed by Syrian refugee women and staged in Beirut, Bekaa, Tyre and Stockholm.
0 Shares
0
0
0
0
Shares
0
0
0
0

“I Am Not A Vase” is a theatrical play about the strength and courage of women and a celebration of women who refuse to be seen as vases, simple decorative elements with no true societal value or contribution.

WATCH a recording of the staged play:

Based on stories from oral history collection: ‘Syrian Histories’

WATCH short interviews with the play’s director and producer:

The play was produced as part of a project that saw Sharq.Org run theatre workshops for Syrian women living in Beirut’s Shatila camp. Several of those women then formed the cast of “I Am Not A Vase” together with two Syrian students of theatre. They met with a Swedish clergywoman in Beirut in the summer of 2018 to discuss patriarchy, gender discrimination and the #MeToo movement and in January 2019 toured Lebanon to put on six performances at different theatres and NGOs in Beirut, Tyre and the Bekaa.

The play was translated into Swedish and a reading was performed in Stockholm in the spring of 2019 by three Syrian-Swedes together with project partner Alexandra Sandels. Over 500 people attended the performances, each of which was followed by an engaging discussion about the power and resilience of women and the value and impact of theatre.

The play was performed in front of over 500 people at venues in Beirut, Bekaa and Tyre, Lebanon in January 2019. Each performance was followed by a discussion during which women and men spoke about their experiences and the value of seeing them enacted on stage.

A reading of the script in Swedish (translated by Lava Selo), complemented by screenings of clips from the production staged in Lebanon, was presented in Stockholm in April 2019. It was followed by an engaging discussion with Syrians and Swedes residing in Stockholm.

More photographs from the performance can be viewed on the Sharq.Org Facebook page. 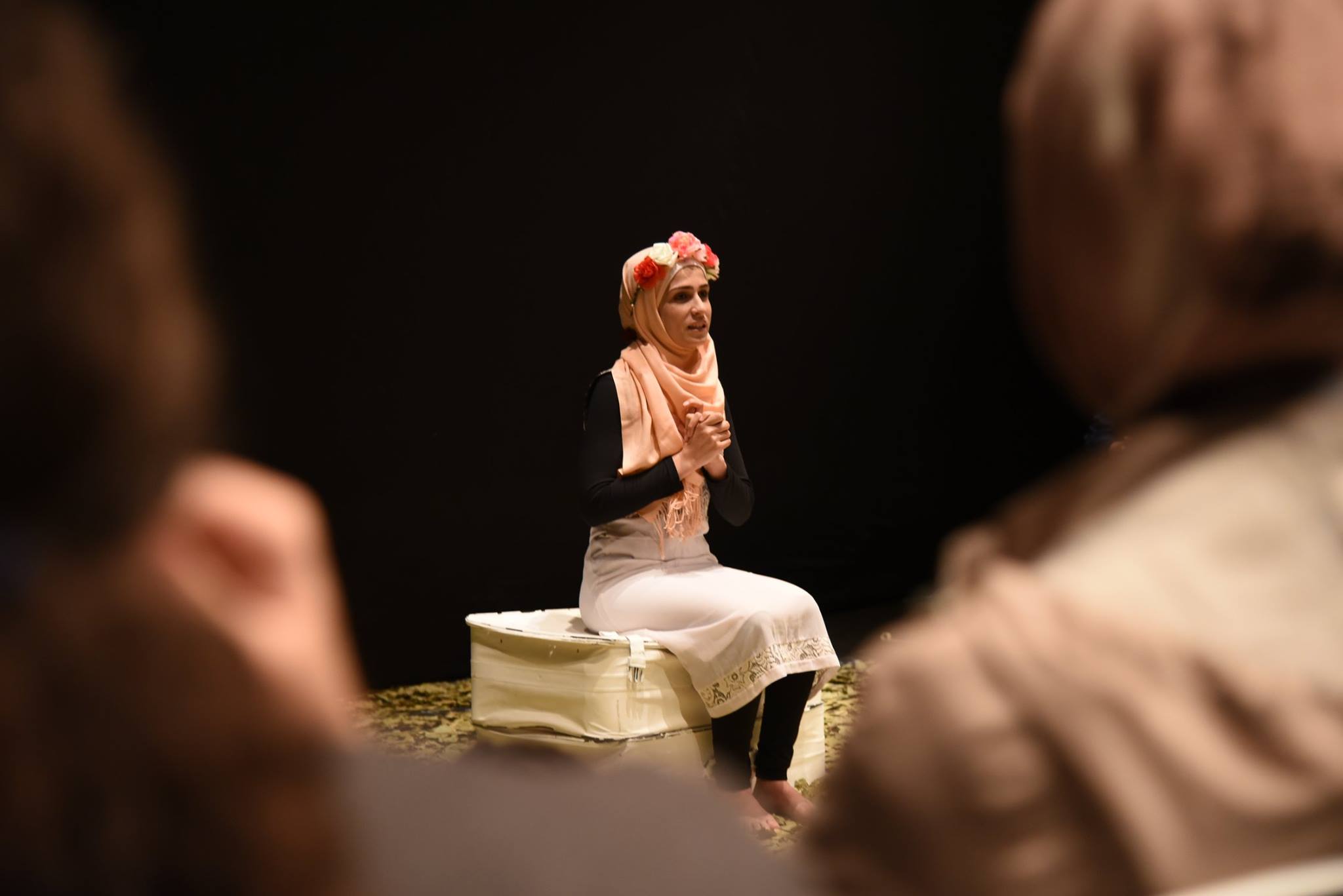 Painting, sculptures, plays, dance, films… all art forms reflect a story in one way or another. Some are… 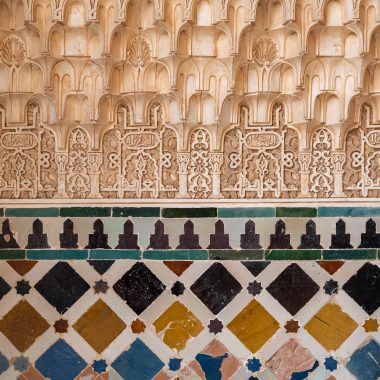 Exploring displacement, identity and belonging in the Arab world while celebrating creativity and collaboration

Three art works commissioned by Sharq.Org and inspired by the collection ‘Syrian Histories’ graced the walls of Beit… 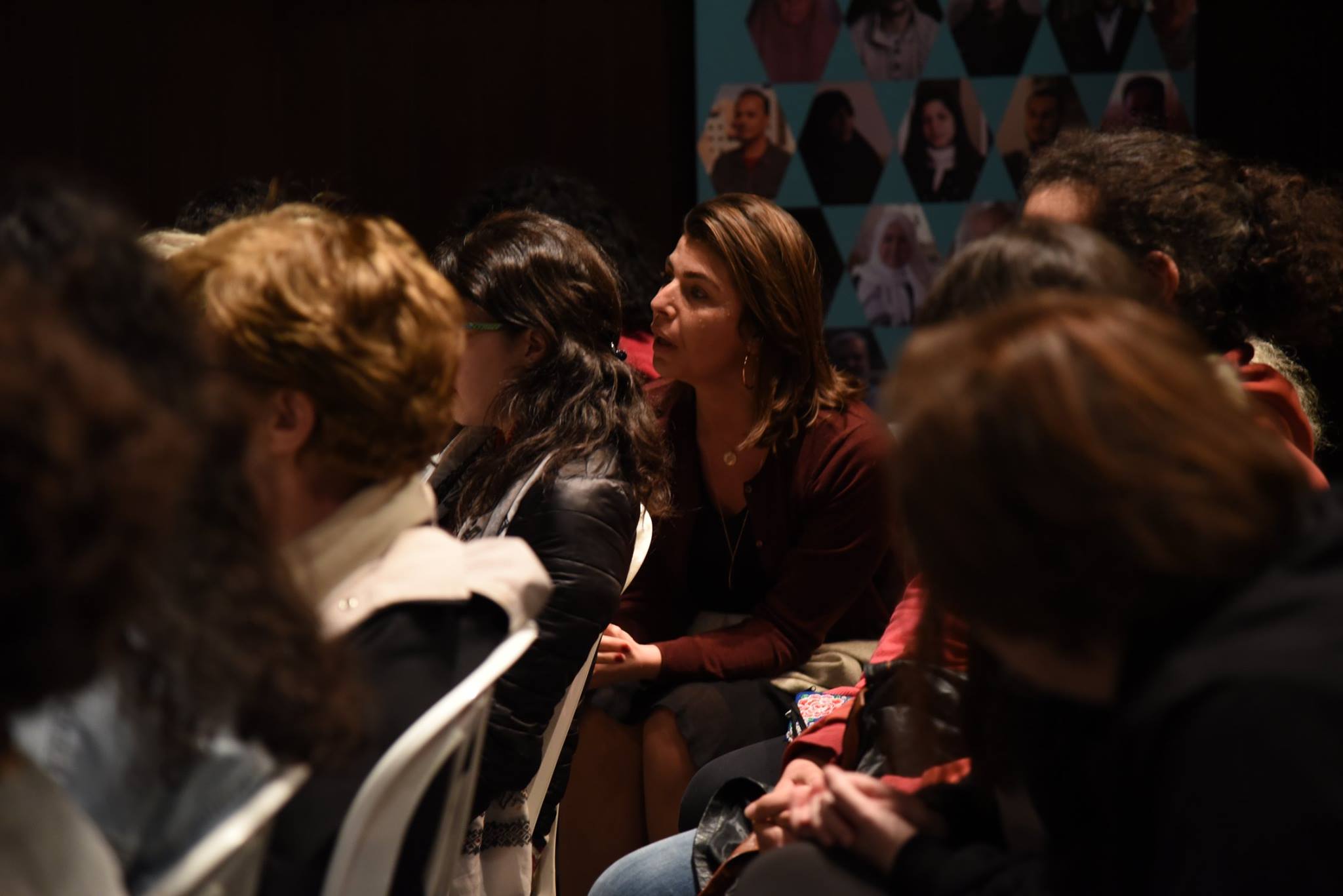 Storytelling is first and foremost about bringing people together to engage in an exchange of experiences. 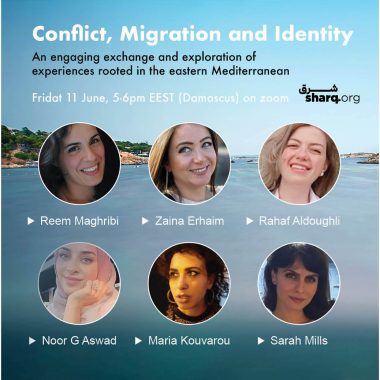 Online discussions bringing together researchers, artists, activists and curious minds from across the globe to explore the relationship between conflict, migration, belonging and identity. 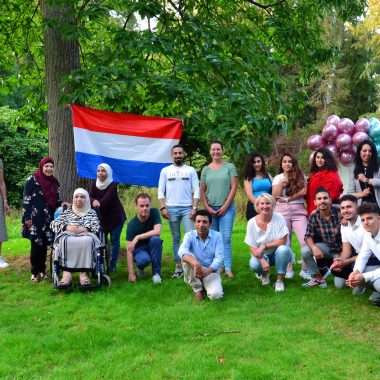 Gatherings bringing together citizens and migrants in the Netherlands, Norway, France, and Cyprus provided opportunities for cultural exchanges and the promotion and community development.
Back to top